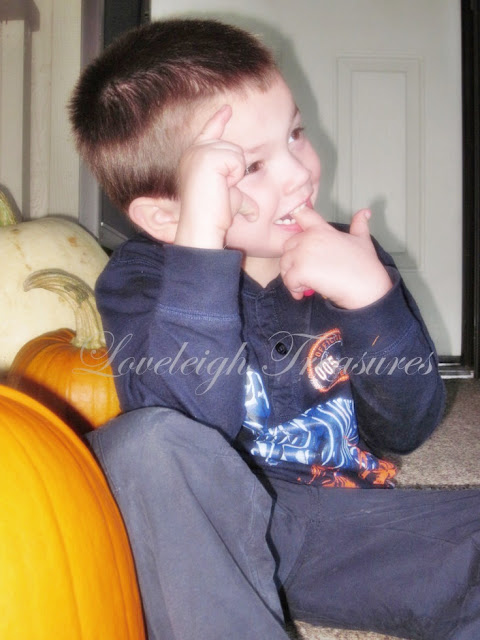 Can you believe we are already into November. Where did October go? It's officially been 3 weeks since I've even done a post. I don't think I've ever done that unless I was taking a break. I wasn't really taking an official break this time, just spending my computer time doing other things.

Like re-pinning the 5,000+ pins I had in my Pinterest account because I went to login one day couldn't access my account. It said there was no Pinterest account associated with my Facebook account. Say WHAT? Needless to say I was mad. I had to open a whole new account and am STILL working on transferring my pins. I guess that's what I get for having so many pictures pinned. Not to mention the fact that I keep finding new things I HAVE to pin. It's a bad bad habit. But I have some great stuff! I'll share my link when I get it all transferred.

Then I had the Man Cub and his big Sister for 2 weeks while my Sister was out of town for job training. Lots of early morning bus trips in the chilly weather that are no fun. Thankfully the rain has been holding off for the most part. 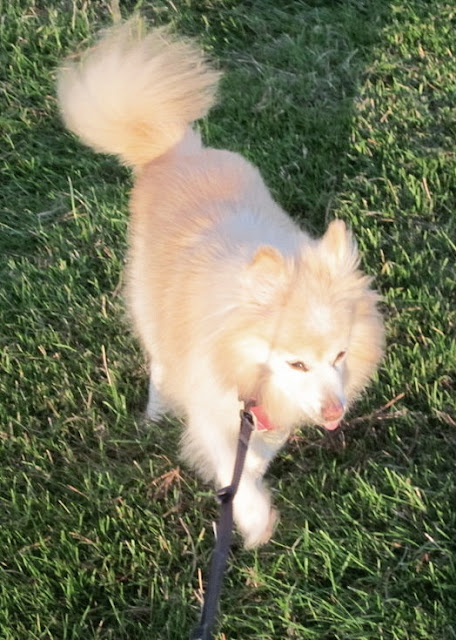 This little one has her 15th birthday tomorrow. She gave us a scare a couple days ago. I knew she wasn't feeling well, she felt like she had a fever, was shaking and wouldn't eat. She also threw up a couple times.  She has a gall stone that occasionally gives her a tummy ache but the fever had me concerned. Her blood work came back today and it appears she has some sort of infection, so she's on antibiotics. She's feeling  better. However at 15, she is really beginning to show her age. I can see a big difference the last few months, especially in her walking. Poor baby has arthritis in her hips. I dread the day we lose her, it's been the longest I've ever had a pet and I've been the more attached to her than any other. 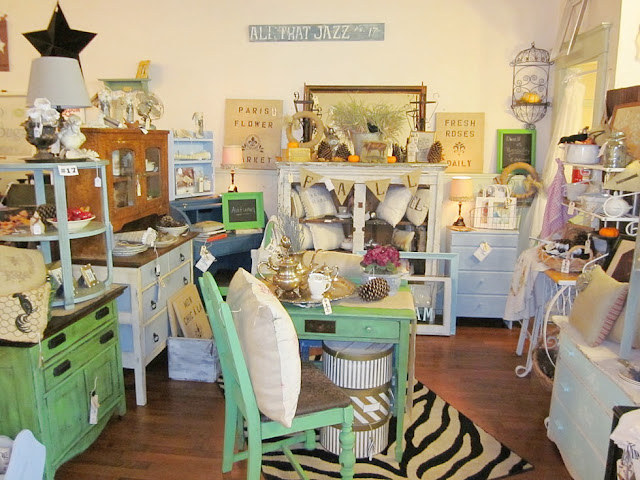 Then, there's Jazz. It keeps on ticking, even w/o my other 2 partners. It seems like we've barely begun Fall and I am already in a frenzy getting ready for Christmas. We'll be decorating soon in order to get those early holiday shoppers! 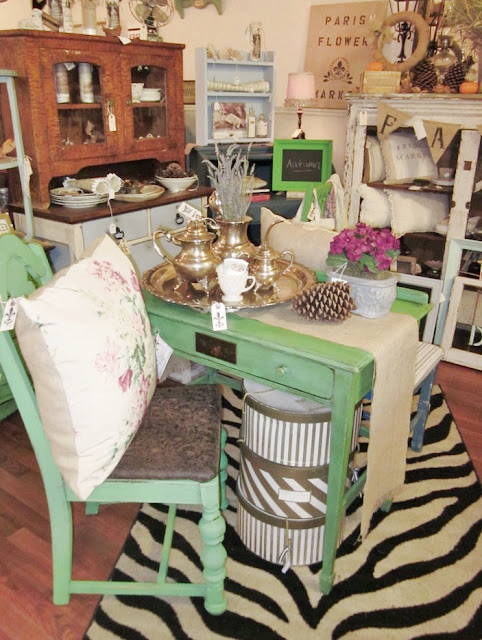 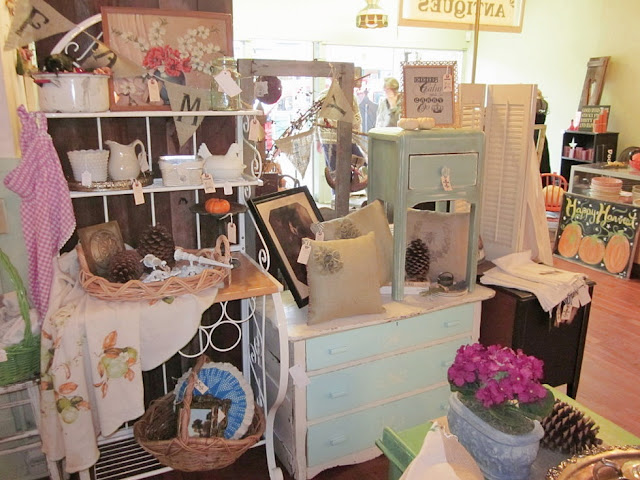 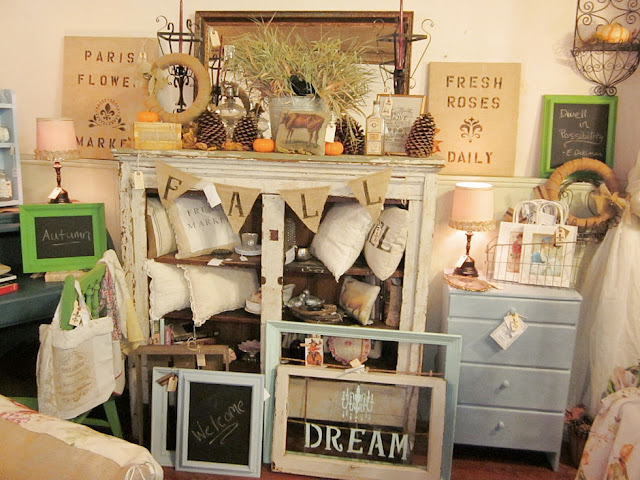 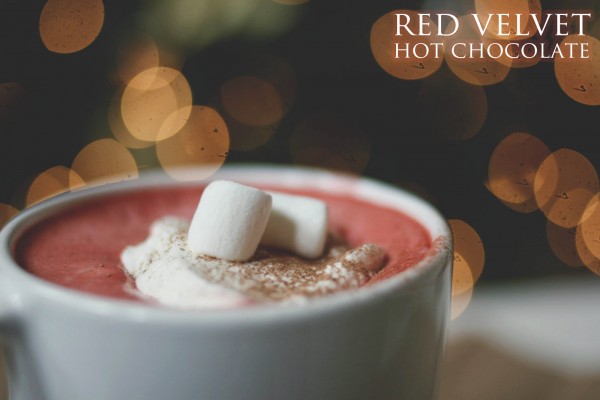 This is for my Big Sissy.

I got a phone call from her and she mentioned I haven't posted in a while, she's been checking. Sorry Sis! To make up for it, I thought I'd share this recipe I found, on Pinterest of course. When I saw it I immediately thought of her. We share an affinity for hot chocolate and this sounds amazing. You can find the recipe
HERE
My Big Sis is also to blame for my lack of blogging, because a lot of my computer time is also spent playing a card game online we used to play as teenagers. We used to have tournaments with our cousins. It's called Nerts. Ever played it? I recently found out you could play online and so I do. Frequently.

I promise I'll get back in the blogging groove, it's always so much fun to read what others are doing for the holidays. I hope you have a great weekend, I am off to watch Vampire Diaries.
Don't laugh at me.

Lovingleigh Created By Tara at 8:06 PM

Sister 1 Here: Ahhhh, thank you for posting, Slacker!! No, really, I know you have been incredibly busy with the kiddos. The hot chocolate sure looks yummy ~ I'll have to try it over the weekend. Just want to let you know that I really enjoy your blog updates. I hope you don't hang up this particular hobby! Looking forward to our next NERTS match...haha!! XOXO, Sister 1

How neat to see a post from you, have been thinking of you and wondering how you were getting on.
Love the new look to your blog and all you have to share, ... All that Jazz is looking great!
So sorry to hear that your little one has not been well and do hope that she is feeling better. Happy 15th birthday to her.

Have a happy weekend
Hugs
Carolyn

I congratulate you on being brave enough to step away from your computer and go pursue your life! : )

I have been thinking about you, missed you actually! :-)

Wait...is your baby a pomeranian or a Japanese Spitz?? Because I have a Japanese Spitz my daddy bought for me when I was a child, he's still alive today! He's over 16 years old and with many many health problems, but he's an absolute fighter, he fights for his life every time he gets extremely ill from old age, he wants to live! He's so very inspiring, reminds us all of how important and special and treasured life is! I prayed to God that he would live a very long life that would startle everybody, and that's exactly what he's doing! I thank God!

I love hot chocolate but it tends to make me suddenly hot in a not good way...
I know how you feel about your little fur baby, especially when they live so long. You and her have grown together in time as well as years. They totally look to us for guidance, so it can be very hard.
I am sure it's mutal adoration and you have blessed her with the greatest gift your love.

I'm not laughin' honey, Vampire Diaries is my favorite show, LOL! ;-) I can't wait to see the holiday decorating pics! And I want to try that cocoa! Miss you!! xoxoxo

Nertz...I can't even remember how to play that!!!
October is always a blur for my what with packing up to head south!
What is a pinterest account???